Has anyone ever thought that the province of Ontario would accept applications with less than 400 CRS points? I guess none. But, that is what happened on 26 March 2018. First time ever, the province of Ontario sent ‘targeted notification of interest’ to candidates, who were waiting in the pool and met the Human Capital Priorities (HCP) stream criteria with either a job letter or French language skills at CLB7 or above.

Two rounds of invitation were announced and Express Entry candidates with CRS points as low as 351 were issued invitations.

This again proves that the province of Ontaria has an insatiable demand for candidates with certain skills. Hence, keep trying and have patience. You never know something good can happen to you. Everyone has a different clock and wait for it! 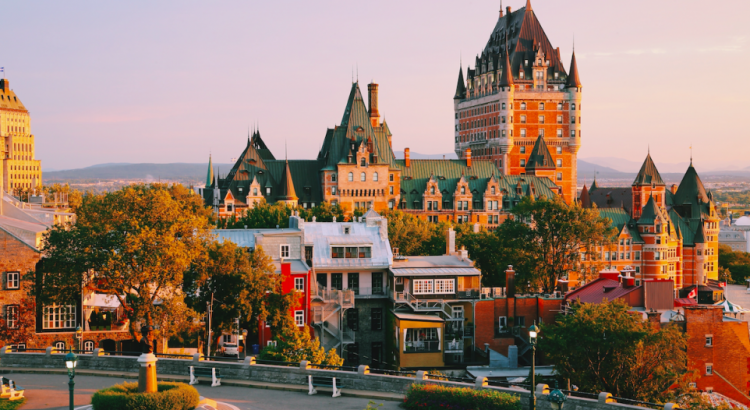 Well, it might be a premature statement that this incoming revamped policy of Quebec government may act as a savior for some. But, there certainly is a ray of hope. The existing problem-plagued Mon Project Quebec will continue to accept applications with an employment offer and temporary residents of Quebec until this new system will be introduced.

What does that mean? It seems that more applications with the right background will be accepted through this new model. This will eventually reduce the burden on Federal Express Entry applications and in the long term we may expect CRS to settle down lower. Again, it is just an assumption based on mathematical equation and common sense. However, whether it happens or not, time will tell us.

At this point of time, let’s wait and hope for some positive news sooner.