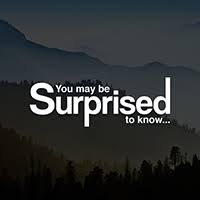 Agreement of the verb with the subject is a basic understanding while making any sentence. Students generally know this basic rule of grammar, but in this chapter, I am going to discuss one exception, which is worthwhile to learn it.

a)  If two subjects combined denotes one idea, we use the verb which may be the Singular; as,

b)  In some cases, two nouns are joined by words/phrases, such as with, besides, as well as, together with, no less than. It also expresses one idea; as,