Peace talks between the USA and Iran have broken down, and it seems that things are getting messier.

I am trying to work out which products fetch us good gains and which are dead weights.

The doctor said, “Initially you will feel intoxicated for some time, but after a few hours the effects of the drug will wear off.”

It is a common sight that people wear themselves out through overwork. They are unable to enjoy quality time with family.

Sonali Bendre is a classic example of resilience in adversity. Despite the severity of the disease, she pulled through with the help of appropriate drugs.

I think we can sort this issue out only by having talks. Or this episode will lead to an acrimonious divorce.

When parents split up, it impacts heavily on young children. Because of their troubled childhood, it may lead to juvenile crime in some cases, too.

Last time, test takers who were not to take the test at our exam center showed up and we had to refuse them to enter.

The Chinese government wrongly assumed that India would join the one belt initiative road project, but India pulled out of the deal.

Expecting from those people who do not fulfill their promises will let you down in the end.

She kept on working hard after her assignment though she was well aware that she would not do well.

The journey towards Ontario was held up because of harsh weather, and no flight took off from the island.

We were expecting a handsome incentive after completion of our project, but the promised incentive fell through, hurting the sentiments of the whole team.

The last cycle of recession wreaked havoc and many employees ended up jobless.

Scientists carried out some tests on rodents and found that medicine had no effect whatsoever.

Large corporations during the winter season in North America cut back on staff costs.

After a marathon analysis and investigation, the team was successful in doing away with technical glitches of new software.

I was talking to my boss while driving and accidentally the talk was cut off.

The project manager estimates $10 million to do up the entire recreational areas and the testing laboratory at university. 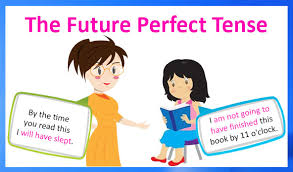 Uses of The Future Perfect Tense:

Uses of The Past Perfect Tense:

Present: My brother has just left for airport. If you hurry you will catch him.

Past: When he arrived, my brother had just left for airport.

I met her father in Canada last year. I had seen him the last ten years before.

When he arrived, my brother had just left for airport.

The child had begun crying before her mother reached the nursery school.

We had lived in this small village for five years before moving to a big city. 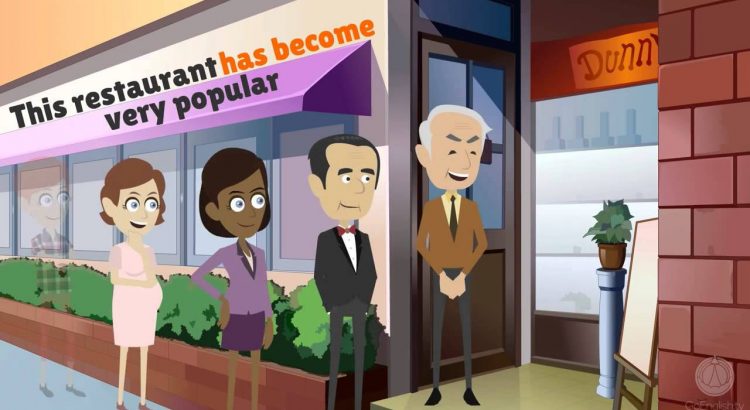 Uses of The Present Perfect Tense:

In some case, the impact of action/result could stretch to the future: You have lost this golden opportunity. It implies that you may never get the same opportunity in the future.

3. Some actions that take place in the present perfect often results in the present: She has had a nightmare. (She is probably still in that trauma).

My car has broken down. (I have to call a taxi for my commuting).

I have completed my report for you. (It means my job is done, and you could now start yours by analyzing it).

4. It is used for an action beginning at some point of time in the past and continuing up to the present moment: We have not met for ages.   I have not received the repeat order for my produce since last month.   She has been sick since last two days.

5. The following adverb or adverb phrases can be used with the Present Perfect Tense:

Ever (in question only)

Yet (in question and negatives) 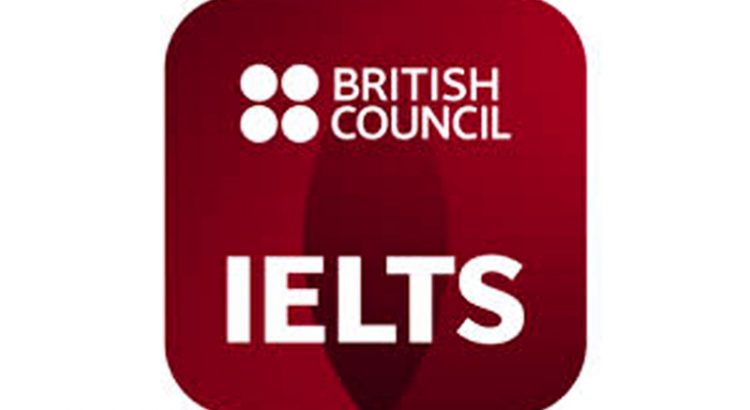 It is a common sight that students (in some cases, teachers, too) worry about the ‘complex structures’ aspect of grammar score in their writing tests. It is nothing but a waste of time.

It makes no sense when students have several complex structures (joining clauses in one sentence using linkers) with full of errors. In the IELTS test, error-free sentences are of great importance if someone wants to achieve an 8-band score. Let us look at the marking parameters here:

I explain this fact to students, and yet, they fall in the trap. I can see that most students can write sentences with more than one clause using linkers, such as while, where, when, because, yet and as among others. They are perfectly be categorized as complex structures and do connect ideas. So, why do we need to press the need for more complex structures? I guess we do not need more than that.

Test takers must concentrate on error-free sentences, and should focus on this aspect carefully rather than being experimental on something on which they may mess up their write-up. And, if someone is not able to produce such error-free sentences, they should rely on simple sentences. In the end, your grammar mistakes count! 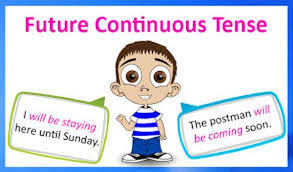 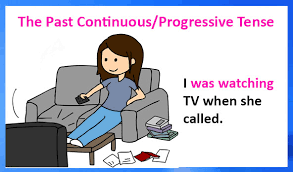 Uses of The Past Progressive (Continuous) Tense:

Indirect speech: She said she was leaving that place.

However, there is certain deliberate use of senses, such as listen, gaze, look (at), observe (= watch), watch and stare and of course, we can use them in the progressive tense:

I am watching this place carefully, but don’t see anything unusual.

Rita is listening to the IELTS tape, but she has put on the headphones so nobody else hears it.

Some verbs can also be used in the progressive tense depending upon the context (deliberate actions). For example, admire means to look at with admiration, value means to decide the worth, appreciate means to increase in value over a period of time, enjoy and at times love/like means to enjoy, and hate means the opposite. Yet it is safer to use the simple tense with love, like and hate:

It seems acceptable, so you are good to go.

I do not agree with you on this point. And I assume you have a long way to go yet.

How much does she owe you?

Do you own this bungalow? 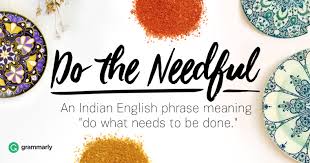 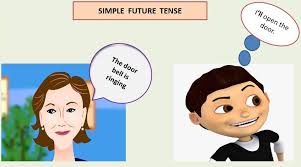 Uses of The Simple Future Tense: